A bandana with the Mexican and American flags belonging to Carlos Domiguez.

MEXICO CITY – For many Mexican-Americans, Mexico City can seem remote both culturally and geographically. But others, on the contrary, settle there.

They are Chicanos who are transformed into “Chilangos”, inhabitants of Mexico, following their roots and their dreams, favored by their binational understanding – while facing cultural shocks.

Destinnie Bujanda and I met at a cafe in Mexico City’s trendy Roma neighborhood, where she moved to a year ago. His original plan was to be here for only a few months.

“So… it’s been a year!” Madness!” said Bujanda laughing. 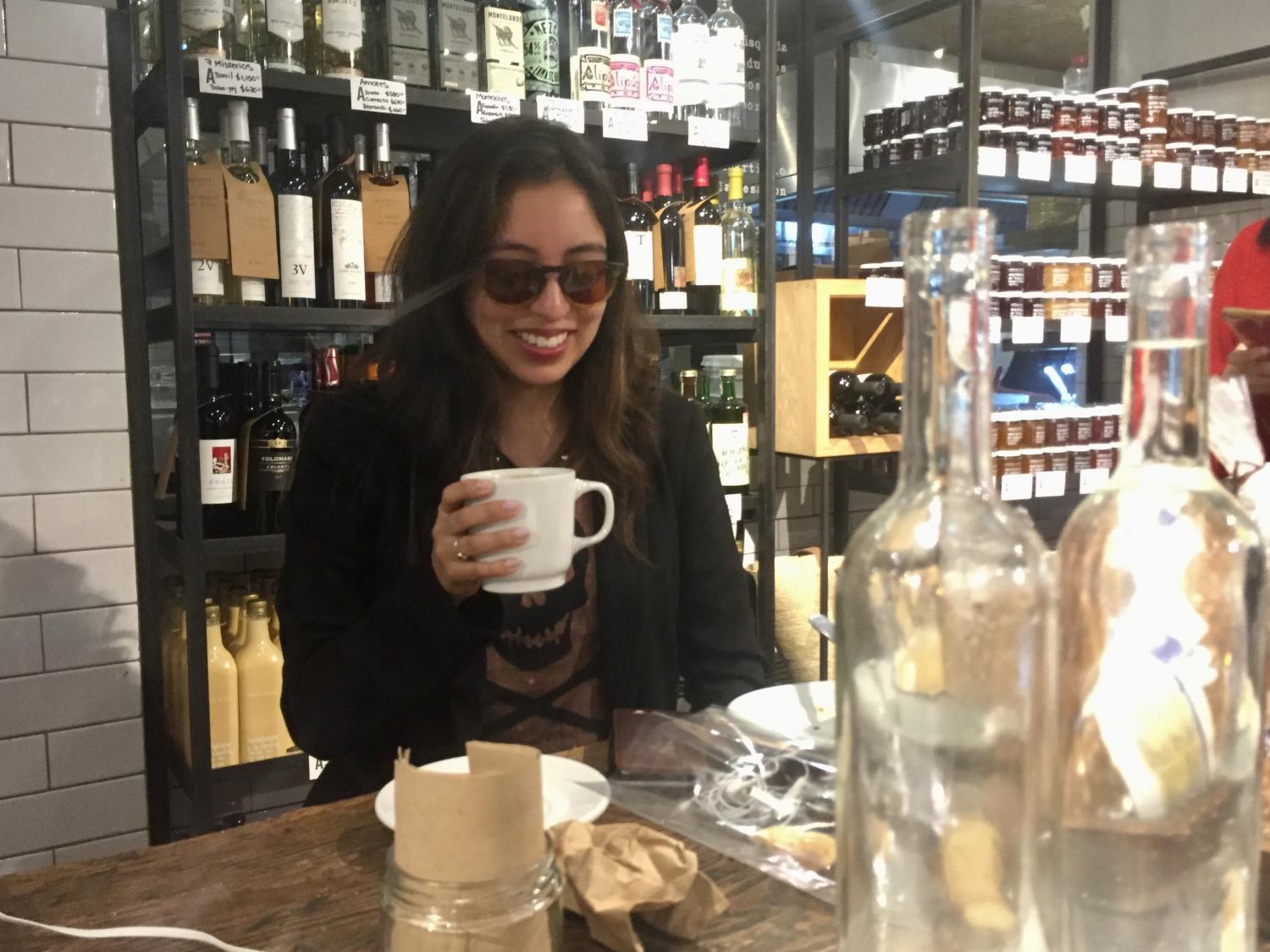 Destinnie Bujanda, born in Texas, works for a record company in Mexico City.

She was born in El Paso, but while visiting relatives in Mexico City, she got a job representing an Austin-based record label.

“I decided to come to Mexico to visit them… can we take a break? It distracts me! It’s very entertaining for me! It’s very fitting, though! said Bujanda, as she laughed with the background music.

We interrupted our conversation while the cafe played “La Bamba” by Ritchie Valens.” She said it’s the anthem for Mexican Americans like her, an identity she embraces more after living in Mexico City, despite language and cultural barriers.

“I felt like I grew up a lot, and I think this city helped me a lot. I think it’s welcoming to Mexican Americans,” Bujanda said.

Bujanda explained that she had to adapt to things such as Mexicans being more “dressed up”. She remembers having trouble speaking in front of others like a “Pocha” (someone whose Spanish is heavily influenced by English). She loves the term “Chicana” as part of her identity, as well as her frontier roots.

“I tell people that I come from the border most of the time,” Bujanda explained. “Living in Mexico is really interesting to me because I feel more American, but when I was living in Boston or DC, I definitely felt more Mexican-American,” Bujanda said.

The Changing Face of Chicanos

According to the Pew Research Center, Mexican-Americans are by far the largest Hispanic population in the United States, accounting for nearly two-thirds of Latinos. 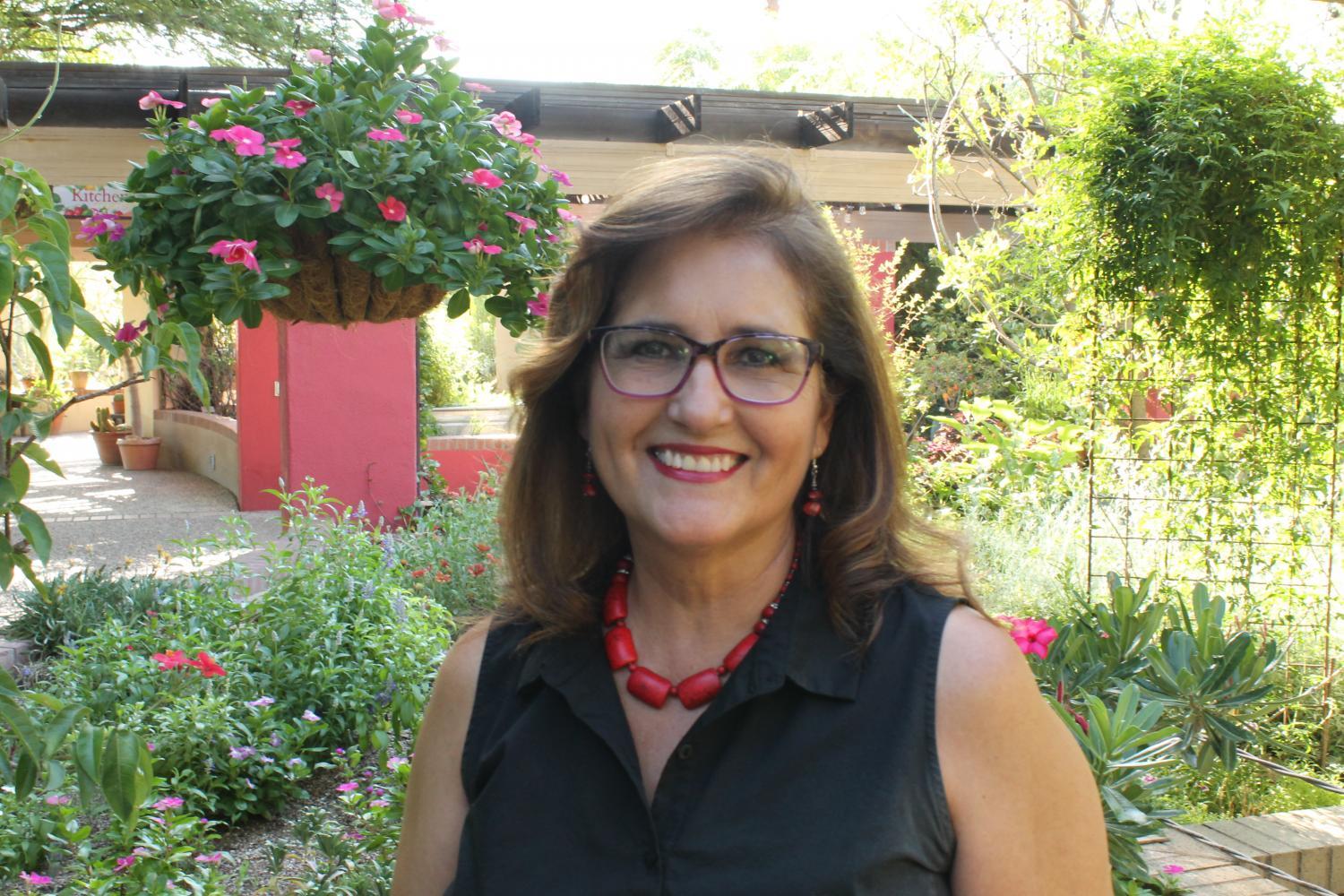 Anna Marie Oleary is the Head of Mexican American Studies at UA Tucson.

But the statistics might not fully represent the new diversity, according to Anna Ochoa O’Leary, chair of the Mexican-American studies department at the University of Arizona.

“You know, the United States still requires us to have one culture, one language, one of everything,” O’Leary said.

O’Leary said the identity of Mexican-Americans and Chicanos has been invigorated by “miscegenation,” or racial and cultural mixing, as well as recent migrations.

The Pew Research Center says the size of the Mexican-born population in the United States has increased dramatically over the past four decades due to one of the largest mass migrations in modern history. Fewer than one million Mexican immigrants lived in the United States in 1970, but in 2007 it peaked at 12.5 million.

And the new generations of Mexican-Americans are building their lives on both sides of the border, strong in education, binationality and globalized jobs.

“There is nothing we can do to change that. We can only work to make things better for these populations shared between the two nations,” said the researcher.

Shamara Valdez works in sales at Google in Mexico City, where she moved just a few months ago. 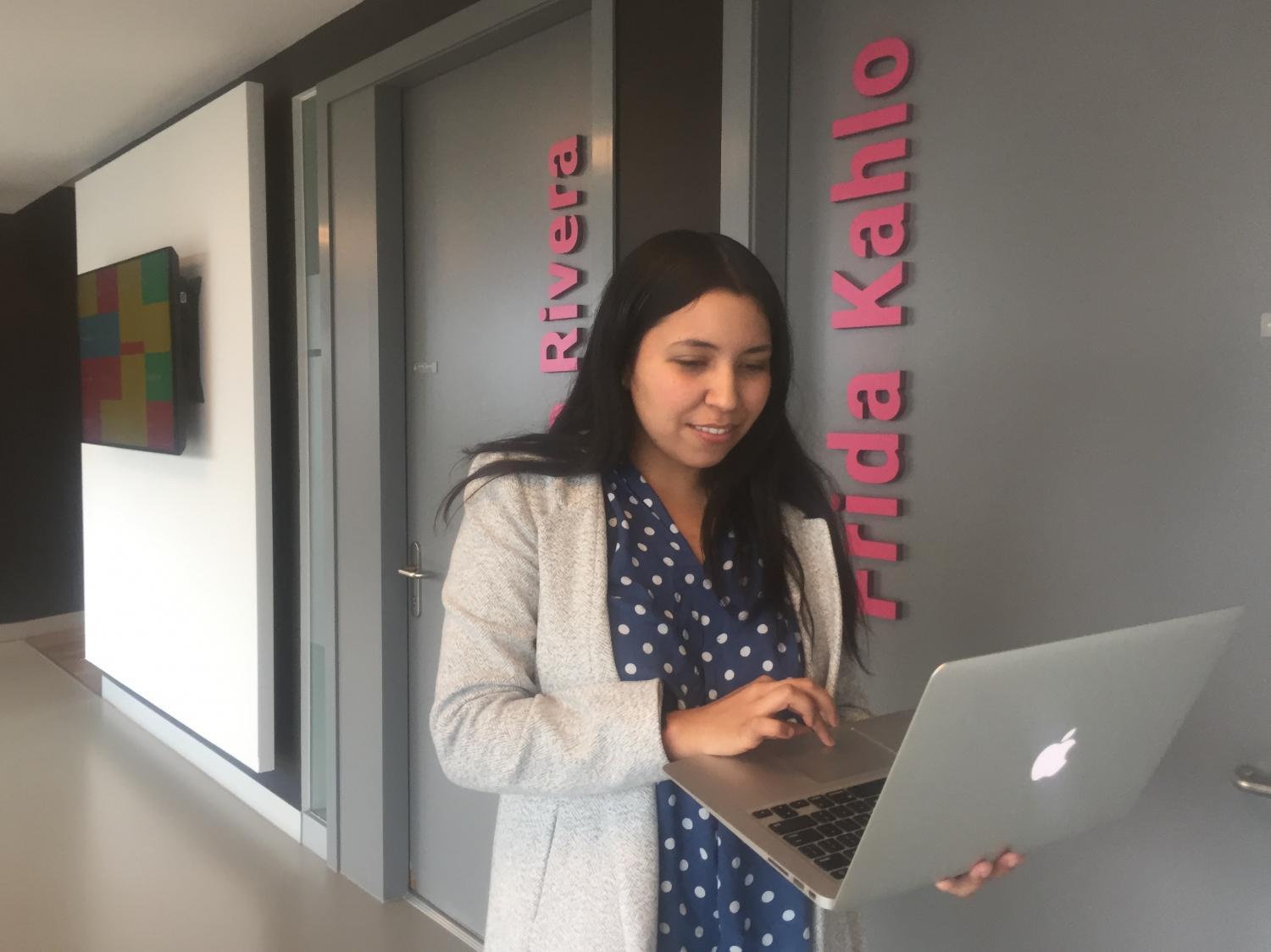 Shamara Valdez from California at Google headquarters in Mexico City.

She is originally from Coachella, California, and her parents emigrated from Sinaloa.

“I always grew up with a very (big) emphasis on my culture, on Mexican traditions, on food, I had a quinceañera, my parents were always very proud of it,” Valdez said.

However, both of his parents were concerned when they learned of his plans to move to Mexico City. But she told them she already had something worked out and it would be a learning experience.

“I’m trying to see it from their side, and they sacrificed so much for me and my brothers to grow up in the United States and achieve the American dream, but I’m kind of handing it over to them, like they’ve always put it on me to stay connected to my culture, and this is one way for me to do that,” Valdez explained.

Valdez used a common expression among Chicanos to define himself: “Ni de aquí, ni de allá”. Meaning: not from here, nor from there. She wants to embrace her Mexican side and doesn’t want to be seen as a stereotypical American.

“Yes, I grew up in the United States and that’s my experience, but I’m also not here to say ‘this is how we do things’ and ‘this is how things should be. done “.”

Valdez says she is proud of her immigrant roots and wants her experience in Mexico to make a difference on political tensions over the border.

“We’re talking about building a wall, uh, I’m here to tear it down, am I not?” That’s my role,” Valdez said.

Carlos Domínguez surfed the Airbnb site, showing me the high demand from visitors to the apartment he co-owns. He works in the IT industry and recently obtained dual citizenship.

“I was part of the whole ’70s era where we identified as Chicanos,” said Domínguez, who grew up in San Francisco.

Carlos Dominguez in his apartment in Juárez, Mexico.

O’Leary explained that those who identified as Chicano or Chicana in the origins of the term fought for social justice.

“The term Chicano was an attempt to return or at least embrace its roots and its position in society and open up for dialogue the issues of colonialism and all that has gone into history,” O’Leary said. .

But Domínguez said his identity changed after getting to know Mexico City.

“I definitely identify more as Mexican, after four years of living here, but my roots are Californian, Chicano, or whatever you want to call it…Mexican-American,” Domínguez said.

Domínguez explained that his Mexican citizenship makes life less complicated, although he still has to deal with traffic and all the problems that a big city brings. But he likes living here for things that other Mexican Americans have mentioned, like the food, the friendly, cosmopolitan vibe, and the architecture.

And there is something else, condensed in a famous saying that he remembers: “Allá se vive para trabajar, acá se trabaja para vivir. Meaning: Americans live to work, while Mexicans work to earn a living.

Domínguez even got a tattoo of a map of Mexico and the California star to celebrate his identity.

“In my professional world, a tattoo can be a little more edgy, so I put it on my wrist, cover it with my watch and then I’m good to go!” Dominguez said.

But another advantage of dual nationality is the right to vote in both countries. And Domínguez thinks Mexican-Americans will be very influential in the near future for both nations – and those who know Mexico City will have an important voice.

“The barriers that we grew up with are being broken down through technology, and I think Mexico can definitely thrive and Mexico City is where you want to be,” Domínguez said.