BROWNSVILLE, Texas – Earlier this year, the first pending migrants in Mexico under the Migrant Protection Protocol (MPP), better known as the “Remain in Mexico” policy, entered the United States.

In Brownsville, it was a joyous day for them and also for Andrea Rudnik, founding member and leader of the Team Brownsville volunteer group. In fact, it has accompanied them since the beginning of politics. Much to his dismay, on August 24, months after the Brownsville celebration, the United States Supreme Court debated whether to order the government to reinstate the policy.

“We’ve been through this before with people who got the MPP a year, a year and a half ago, and it’s a cruel way to treat migrants. My reaction is horror,” Rudnik said at the Brownsville Central Bus Station.

After the MPP ended, the Brownsville team began receiving migrants there. They never stopped serving. When the MPP started in the summer of 2018, they started traveling to Matamoros, first to serve meals to waiting migrants, and they stayed until the very end. They know firsthand the hardships migrants have had to endure.

Rod JM remembers that “it was a very, very difficult time. And the wait was very hard and people lived on the banks. It still wasn’t just any kind of existence a human being should have.

The MPP has received strong criticism from NGOs and activists for its inhuman policies. For Rudnik, reinstating the MPP would not only mean returning to those terms, but it would also create administrative chaos and a backlog in the line indefinitely. To this day, she said there are still people stuck in Mexico waiting to encounter this policy. 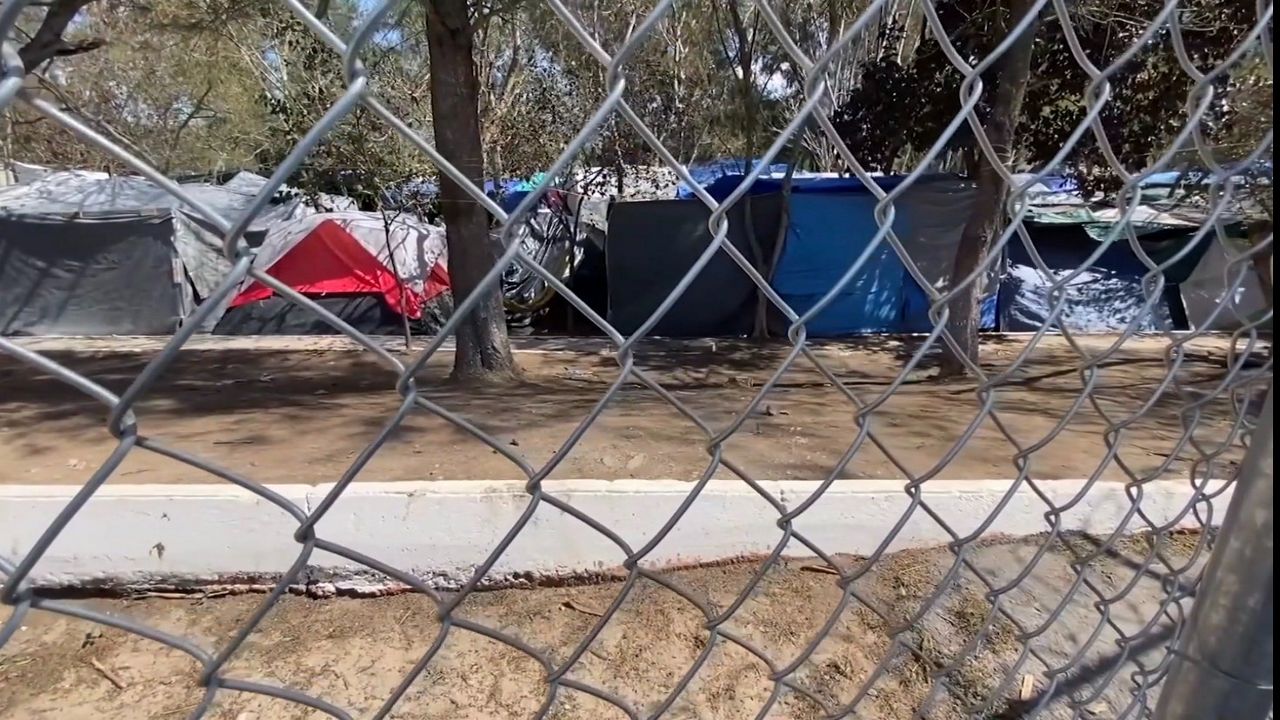 “MPP ended, but not everyone who had MPP crossed over yet because they were somewhere around 60,000 people who had MPP, so they couldn’t cross at the same time,” she said.

The Brownsville team now receives between 10 and 15 MPP recipients per week. If it is reinstated, the others will have to unpack their already packed bags and wait even longer with the already thousands of migrants deported under Title 42.

“It’s heartbreaking,” Rudnik said. Yet it will continue.

“Honestly, we’ve been knocked down so many times in that time. It has been one inhuman change after another for people. And just as we think things are getting better, we see they’re not getting better,” she said.

For now, she has to make another trip for more supplies. She says she is not tired and would come back to Mexico if necessary.